The “Longing for Italy”, the “Italiensehnsucht” of the german – speaking countries, was forced by Johann Wolfgang von Goethe’s “Italian Travels” and sent scores of young and old to Italy’s shores, countryside and cities.
The Grand Tour was the 17th- and 18th-century custom of a traditional trip of Europe undertaken by upper-class young European men and women of sufficient means and rank (typically accompanied by a chaperone, such as a family member) when they had come of age (about 21 years old).
The custom – which flourished from about 1660 until the advent of large-scale rail transport in the 1840s and was associated with a standard itinerary – served as an educational rite of passage. Though the Grand Tour was primarily associated with the British nobility and wealthy landed gentry, similar trips were made by wealthy young men of other Protestant Northern European nations, and, from the second half of the 18th century, by some South and North Americans.
By the mid 18th century, the Grand Tour had become a regular feature of aristocratic education in Central Europe as well, although it was restricted to the higher nobility. The tradition declined as enthusiasm for neo-classical culture waned, and with the advent of accessible rail and steamship travel. (Wikipedia) 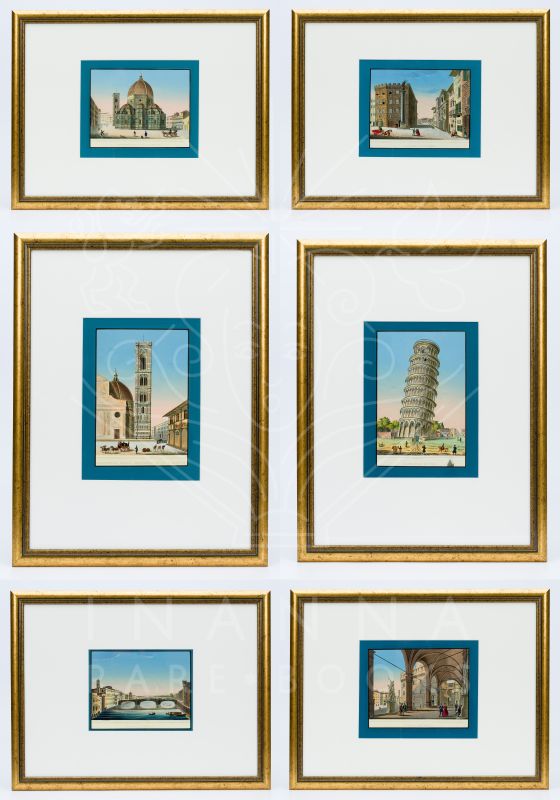 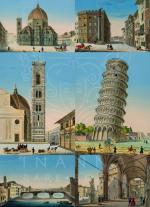 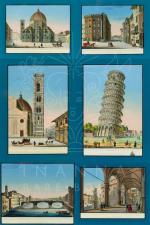 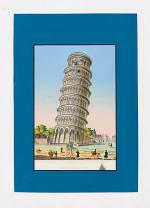 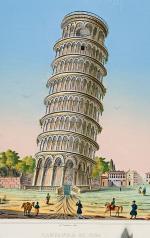 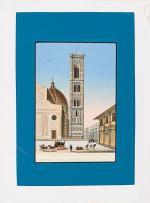 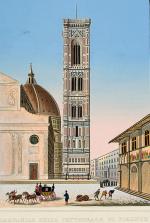