The volume is illuminated with numerous stunning colour reproductions of Medieval artworks and captivating black and white photographs of the architectural wonders of European Gothic and Romanesque cathedrals.

This Mercatorfonds’ publication was created to mark the 1,500th anniversary of the birth of St. Benedict. Published simulataneously in Dutch, French, English, German, Italian and Spanish.

St. Benedict, in full Saint Benedict of Nursia, Nursia also spelled Norcia, (born c. 480 CE, Nursia [Italy]-died c. 547, Monte Cassino; feast day July 11, formerly March 21), founder of the Benedictine monastery at Monte Cassino in 529 AD and father of Western monasticism; the rule that he established became the norm for monastic living throughout Europe. At its height the Benedictine order boasted 37,000 monasteries throughout Europe. In 1964, in view of the work of monks following the Benedictine Rule in the evangelization and civilization of so many European countries in the Middle Ages, Pope Paul VI proclaimed him the patron saint of all Europe. (Encyclopedia Britannica)
″The [Benedictine] order’s contribution to the spiritual and material development of the Western world has been so essential and comprehensive, that Benedictine monasticism has formed the historical background to many of European civilization’s most brilliant episodes.” (p.7)

Monks and nuns performed many practical services in the Middle Ages, for they housed travelers, nursed the sick, and assisted the poor; abbots and abbesses dispensed advice to secular rulers. Manual labor was intrinsic part of the Bendectine mission, which proclaimed “ora et labora” (pray and work) and the Order did much to save agriculture and improve its efficiency throughout Europe.
But monasticism also offered society a spiritual outlet and ideal with important consequences for medieval European culture as a whole. Monasteries, endowed with so called scriptoria as part of their libraries, encouraged literacy, promoted learning, and preserved the classics of ancient literature, including the works of Cicero, Virgil, Ovid, and Aristotle. To beautify the celebration of the liturgy, monastic composers enriched the scope and sophistication of choral music, and to create the best environment for devotion, monasticism developed a close and fruitful partnership with the visual arts and crafts such as metallurgy. The need for books and buildings made religious houses active patrons of the arts and innovators in architecture and design, and the monastic obligation to perform manual work allowed many monks and nuns to serve God as creative artists. 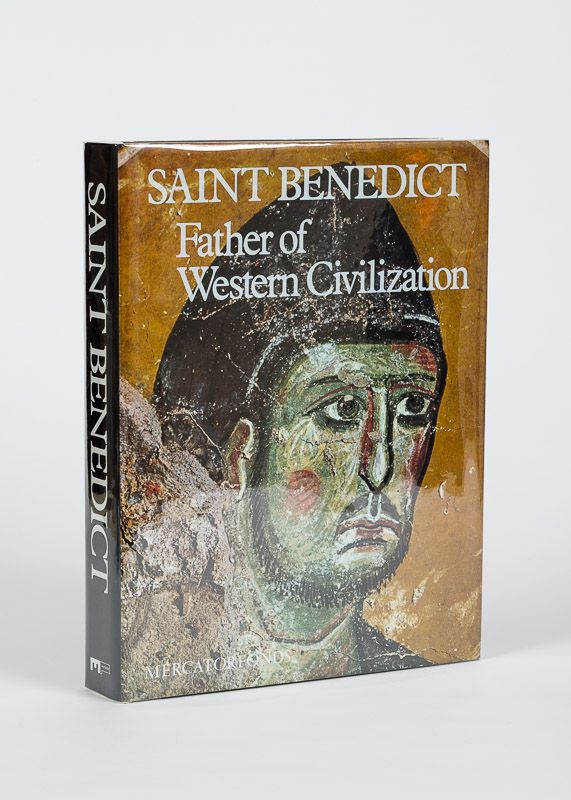