Tallis, British Guayana with Vignettes of Georgetown, The Christmas Cataract at

British Guayana with Vignettes of Georgetown, The Christmas Cataract at the River Berbice, Ataraipu or The Devil’s Rock / New Amsterdam. 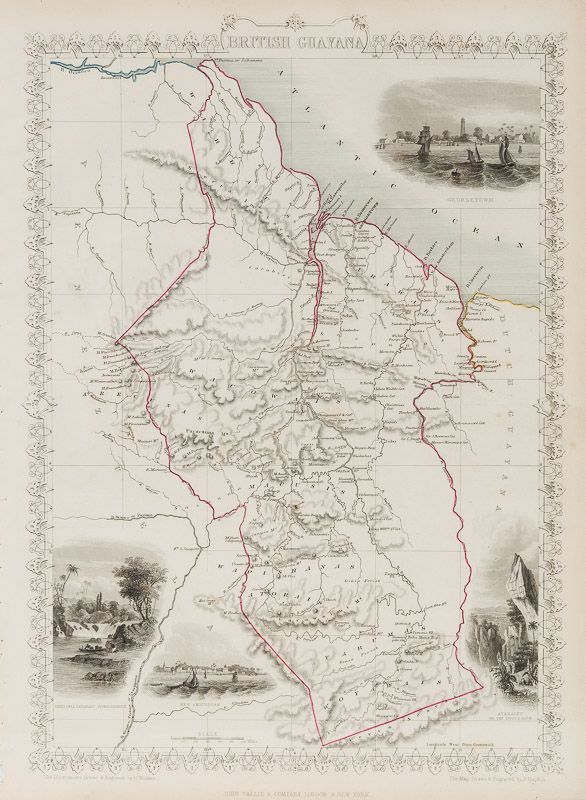 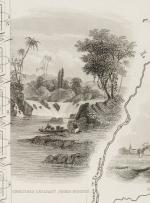 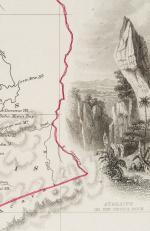