Tallis, Peru & Bolivia - with Vignettes and illustrations of Lima, Potosi 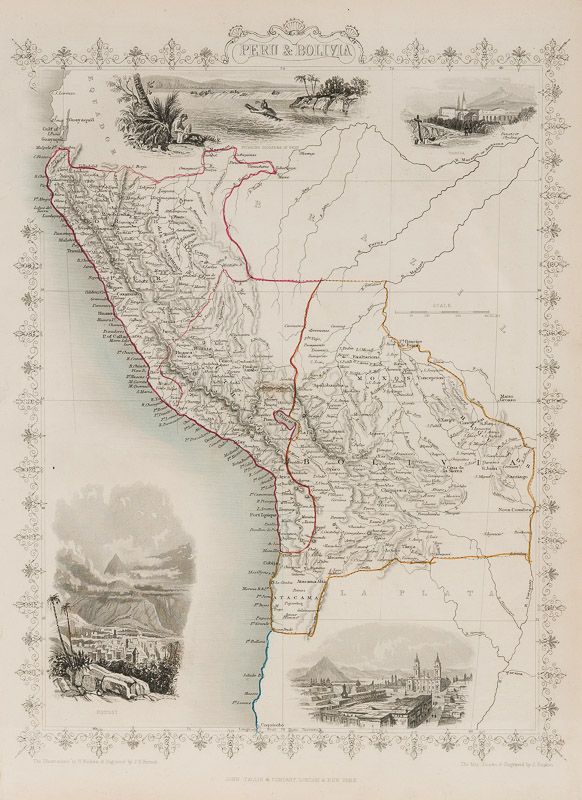 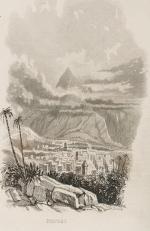