[Bumpus] Foster, The Stuarts: Being Outlines of the Personal History of the Fami

The Stuarts: Being Outlines of the Personal History of the Family. Illustrated from Portraits, Miniatures &c. in the Most celebrated Collections.

London, Dickinsons, 1907. 4°. Frontispiece, (10), 250 pages with 34 full-page plates (Portraits). Edges gilt. Hardcover / Excellent full morocco – binding on five raised bands for Bumpus Ltd. Oxford St, probably bound by Sangorski and Sutcliffe. With gilt lettering on ornaments on spine and coat of arms on front board. The image shown is identical with our edition. Front board slightly weakened. Otherwise in near Fine condition with only minor signs of wear. Bookplate to pastedown. Spine darkened.

The House of Stuart, originally Stewart and, in Gaelic, Stiùbhart, was a European royal house that originated in Scotland. The dynasty’s patrilineal Breton ancestors had held the office of High Steward of Scotland since the 12th century, after arriving by way of Norman England. The royal Stewart line was founded by Robert II, and they were Kings and Queens of Scots from the late 14th century until the union with England in 1707. Mary, Queen of Scots, was brought up in France, where she adopted the French spelling of the name, Stuart. Her son, James VI of Scotland, inherited the thrones of England and Ireland upon the death of Elizabeth I in 1603. Except for the period of the Commonwealth, 1649–1660, the Stuarts were monarchs of the British Isles and its growing empire, until the death of Queen Anne in 1714.[note 3]

In total, nine Stewart/Stuart monarchs ruled Scotland alone from 1371 until 1603. James VI of Scotland then inherited the realms of Elizabeth I of England, becoming James I of England and Ireland in the Union of the Crowns. Following the Glorious Revolution in 1688, two Stuart queens ruled the isles: Mary II and Anne. Both were the Protestant daughters of James VII and II by his first wife. Their father had converted to Catholicism and his new wife gave birth to a son in 1688, who would be brought up a Roman Catholic and would precede his half-sisters; so James was deposed by Parliament in 1689, in favour of his daughters. But neither had any children who survived to adulthood, so under the terms of the Act of Settlement 1701 and the Act of Security 1704, the crown passed to the House of Hanover on the death of Queen Anne in 1714.

During the reign of the Stuarts, Scotland developed from a relatively poor and feudal country into a prosperous, modern and centralised state. They ruled during the transitive period in European history between the Middle Ages, via the Renaissance, to the midpoint of the Early modern period. Monarchs such as James IV were known for sponsoring exponents of the Northern Renaissance such as the poet Robert Henryson, among others. After the Stuarts reigned over all of Great Britain, the arts and sciences continued to develop; William Shakespeare wrote many of his best known plays during the Jacobean era, while institutions such as the Royal Society and the Royal Mail were established during the reign of Charles II. (Wikipedia) 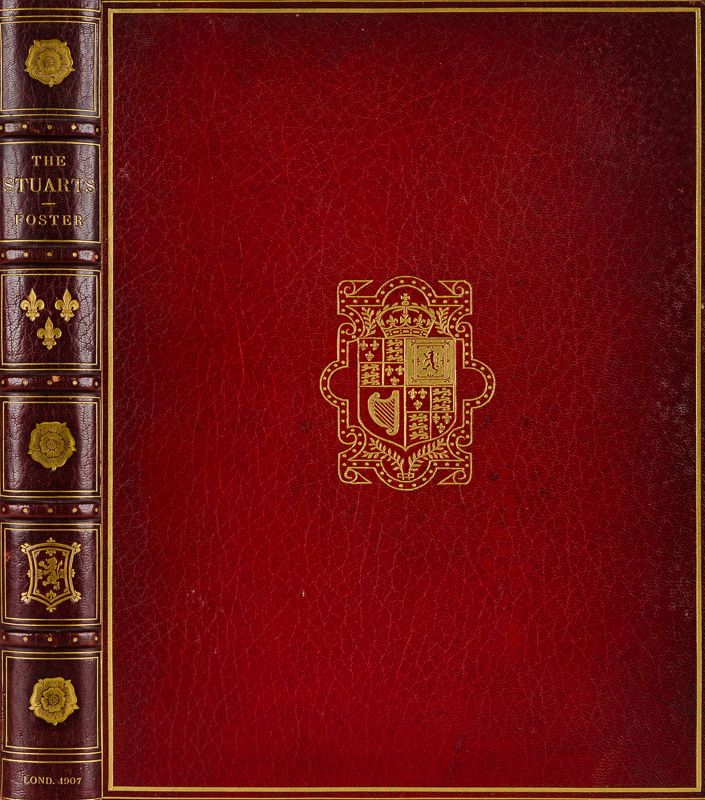 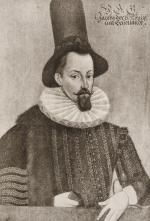 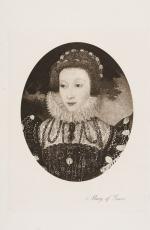 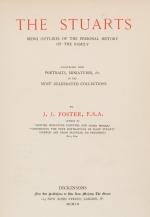 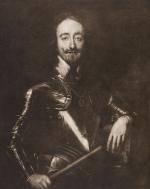 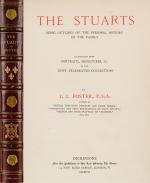