Charles Langbridge Morgan (22 January 1894 – 6 February 1958) was an English-born playwright and novelist of English and Welsh parentage. The main themes of his work were, as he himself put it, “Art, Love, and Death”, and the relation between them. Themes of individual novels range from the paradoxes of freedom (The Voyage, The River Line), through passionate love seen from within (Portrait in a Mirror) and without (A Breeze of Morning), to the conflict of good and evil (The Judge’s Story) and the enchanted boundary of death (Sparkenbroke). He was the husband of Welsh novelist Hilda Vaughan. (Wikipedia) 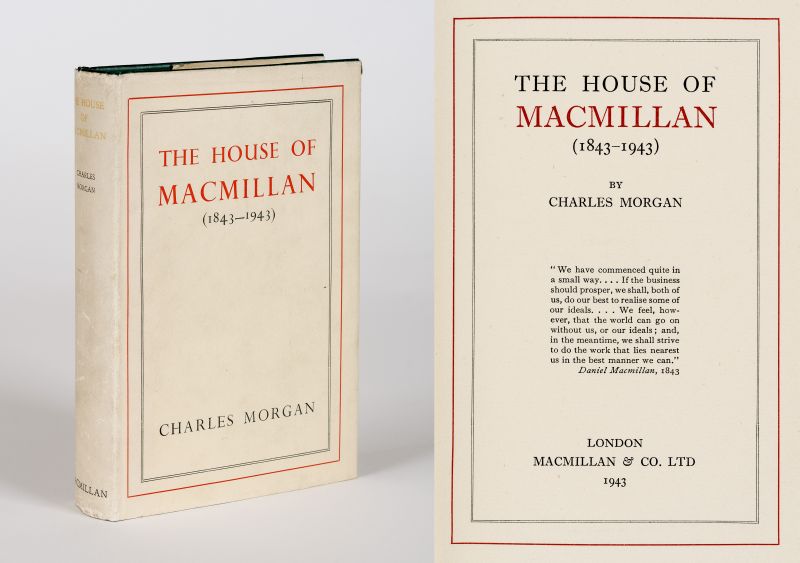 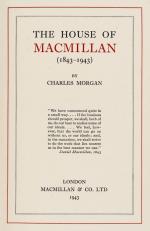