[Cooper, Collection of 200 books / pamphlets of american poetry, some from the 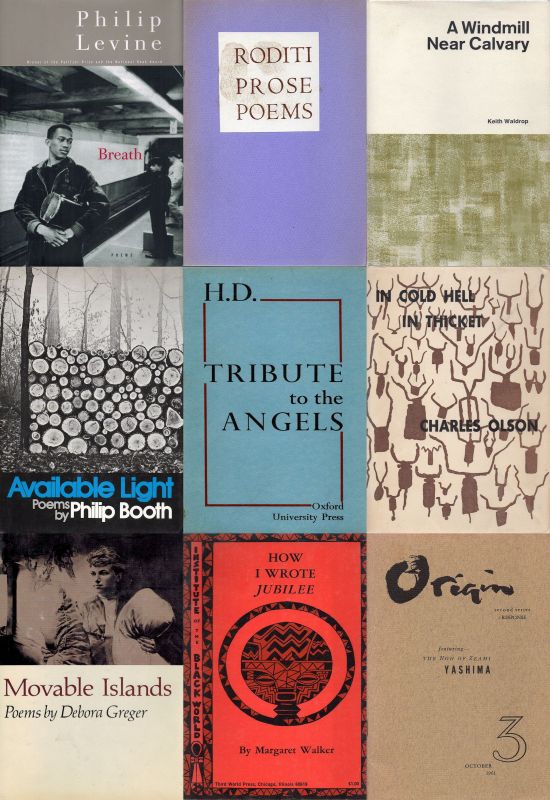 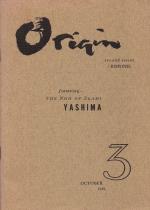 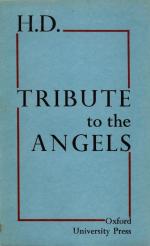 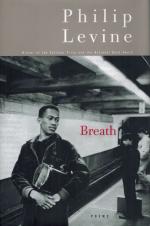