Mackenzie, The Gramophone / Collection of c.785 Issues of the influential classi

The Gramophone / Collection of c.785 Issues of the influential classical music magazine from October 1935 – December 2002 including several Index – Volumes and special issues. This being one of the largest known, nearly complete runs of this magazine with some Issues missing here and there only. [From the George Hitching Music Collection]

England, 1935 – 2003. Octavo. More than 20000 pages of secret classical music knowledge. Original Softcovers. Very good condition with only minor signs of external wear and some of the early volumes with some fraying only. The price includes an upgrade to worldwide free shipping of the collection per DHL Express Courier.

Gramophone is a magazine published monthly in London devoted to classical music, particularly to reviews of recordings. It was founded in 1923 by the Scottish author Compton Mackenzie. It was acquired by Haymarket in 1999. In 2013 the Mark Allen Group became the publisher. The magazine presents the Gramophone Awards each year to the classical recordings which it considers the finest in a variety of categories. In the title bar of its website Gramophone claims to be: “The world’s authority on classical music since 1923.” This used to appear on the front cover of every issue; recent editions have changed the wording to “The world’s best classical music reviews.″ 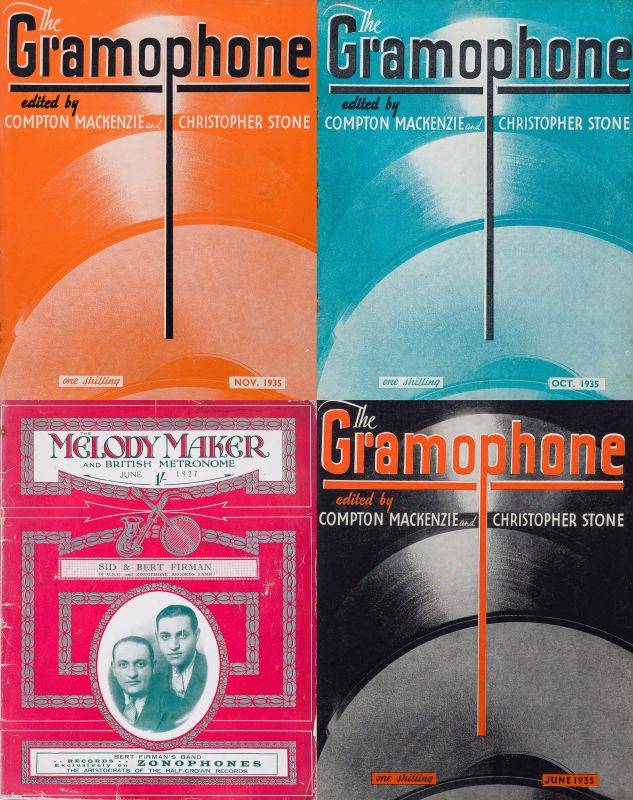 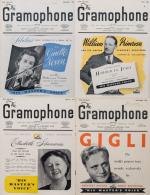 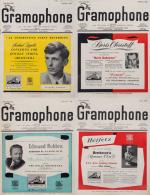 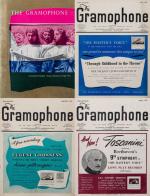 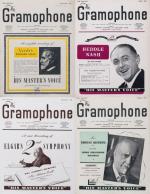 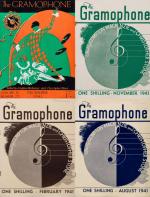 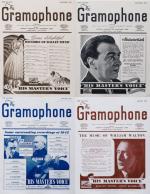 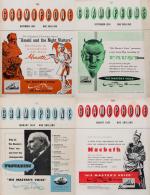 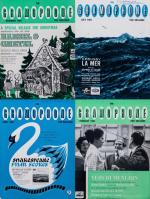 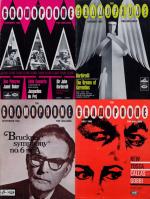 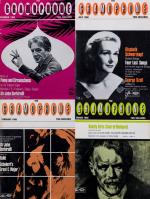 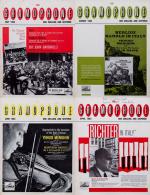 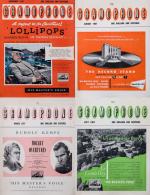 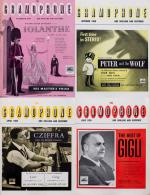 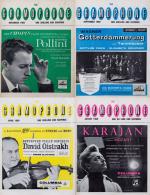