[Croker, An Intercepted Letter from J- T-, Esq. - Writer at Canton, to his frien

An Intercepted Letter from J- T-, Esq. – Writer at Canton, to his friend in Dublin, Ireland.

Fourth Edition. Dublin, Printed for M.N.Mahon, 109, Grafton Street, 1804. Small Octavo (11.5 cm x 18 cm). III, 42 pages. Hardcover / Stunning, recent half leather and marbled-paper-covered-boards with gilt lettering and ornament to spine, bound to style of the 18th/19th century. Excellent condition. From the library of Richard Meade (Ballymartle), with his name in ink to titlepage.

Anonymous publication by John Wilson Croker, “a satire on Dublin society in the guise of a report on the manners of the Chinese at Quang-tchen on the “Li-fee” (Wikipedia)

John Wilson Croker (20 December 1780 – 10 August 1857) was an Irish statesman and author. He was born in Galway, the only son of John Croker, the surveyor-general of customs and excise in Ireland. He was educated at Trinity College, Dublin, where he graduated in 1800. Immediately afterwards he entered Lincoln’s Inn, and in 1802 he was called to the Irish bar.
He married Rosamond Pennell (daughter of William Pennell & Elizabeth Pennell (née Carrington)) on May 22, 1806 in Waterford, Ireland. None of his children with Rosamond Pennell survived past 3 years old. He and Rosamond adopted Rosamond’s younger sister (who was the 18th child of Rosamond’s parents) and she was also (confusingly) named Rosamond Hester Elizabeth Pennell. The younger Rosamond was born in January 1810 in Waterford, Ireland (christened with the surname Pennell). Sometime between birth and 1814 she became part of the Croker family. The name she was better known by was the nickname “Nony” Croker. Nony’s portrait by Sir Thomas Lawrence (commissioned by John Croker) is in the collection of the Albright-Knox Art Gallery in Buffalo, New York.

His interest in the French Revolution led him to collect a large number of valuable documents on the subject, which are now in the British Museum. In 1804 he published anonymously ‘Familiar Epistles to J. F. Jones, Esquire, on the State of the Irish Stage’, a series of caustic criticisms in verse on the management of the Dublin theatres. The book ran through five editions in one year. Equally successful was the Intercepted Letter from Canton (1805), also anonymous, a satire on Dublin society in the guise of a report on the manners of the Chinese at Quang-tchen on the “Li-fee”. During this period a rather scathing poem attributed to Croker led to the suicide of actor John Edwin, husband of Elizabeth Rebecca Edwin. In 1807 he published a pamphlet on The State of Ireland, Past and Present, in which he advocated Catholic emancipation. He was a distant relation of Thomas Crofton Croker, Irish writer and antiquarian, who served under him in the Admiralty. (Wikipedia) 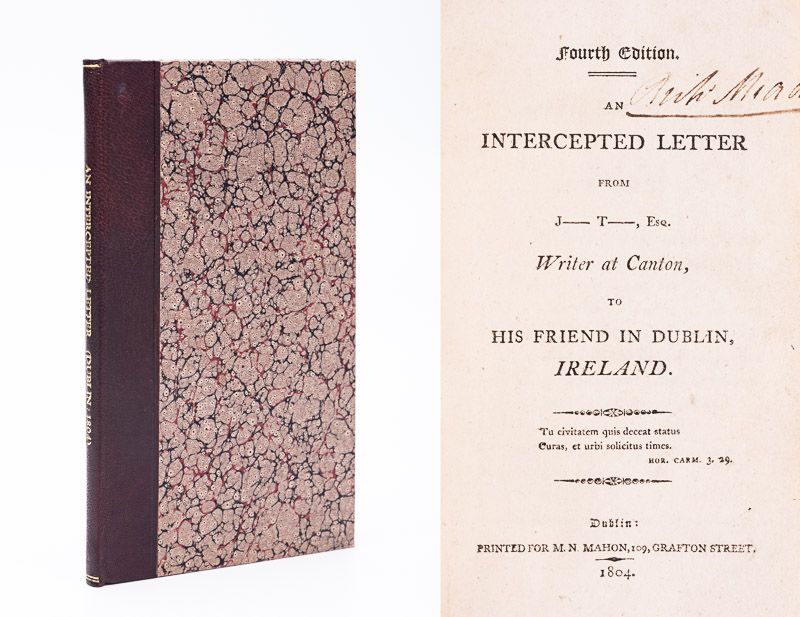 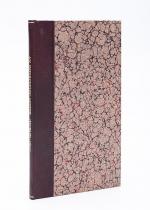