Wright, The History of Ireland: From the Earliest Period of the Irish Annals to

The History of Ireland: From the Earliest Period of the Irish Annals to the Present Time. Illustrated with 43 [fortythree] Beautiful Steel Engravings from Original Drawings, executed expressly for this Work by H. Warren.

The beautiful, romantic Steelengravings / Illustrations in this Volume are:

1. Frontispiece: Ireland’s Golden Age
[Represented by a depiction of reigning King Brian Boru in the year 1001]
2. King Cormac and the Fair Eithne (engraved Titlepage)
3. Death of Saint Patrick (St.Patrick)
4. Death of Brian Boru
5. Richard , Earl of Pembroke, taking Leave of his Brother
6. Henry II. Presenting the Pope’s Bull to the Archbishop of Cashel
7. Richard II. Knighting the Kings of Connaught, Ulster, Thomond and Leinster
8. Death of Roderic O’Donnel at Inch Castle
9. Lord Thomas Fitzgerald renouncing his allegiance to Henry VIII.
10. The Flight of Gerald Fitzgerald
11. Thomas Radclyffe, Earl of Sussex (Portrait)
12. Murder of Shane O’Neill
13. Death of the Earl of Desmond
14. Walter Devereux, Earl of Essex (Portrait)
15. Meeting of the Earls of Essex and Tyrone
16. Flight of the Earl of Tyrone
17. George Carew, Earl of Totness (Portrait)
18. Thomas Wentworth, Earl of Strafford (Portrait)


Thomas Wright (23 April 1810 – 23 December 1877) was an English antiquarian and writer. Wright was born near Ludlow at Tenbury Wells, Worcestershire descended from a Quaker family formerly living at Bradford. He was educated at Ludlow Grammar School and at Trinity College, Cambridge, whence he graduated in 1834. While at Cambridge he contributed to the Gentleman’s Magazine and other periodicals, and in 1835 he came to London to devote himself to a literary career. His first separate work was Early English Poetry in Black Letter, with Prefaces and Notes (1836, 4 vols. 12mo), which was followed during the next forty years by an extensive series of publications, many of lasting value. He helped to found the British Archaeological Association and the Percy, Camden and Shakespeare Societies. In 1842 he was elected corresponding member of the Académie des Inscriptions et Belles Lettres of Paris, and was a fellow of the Society of Antiquaries as well as member of many other learned British and foreign bodies.
In 1859 he superintended the excavations of the Roman town of Viroconium Cornoviorum (Wroxeter), near Shrewsbury, and issued a report. A portrait of him is in the Drawing Room Portrait Gallery for 1 October 1859.
He was a noted scholar, but will be chiefly remembered as an industrious antiquary and the editor of many relics of the Middle Ages. English priest and historical writer, Thomas Edward Bridgett observed, “It is only when he has to speak of the Catholic church that he is bitter and unfair.” He died in his 67th year at Chelsea, Surrey, and was buried in Brompton Cemetery. (Wikipedia) 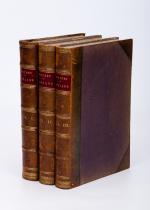 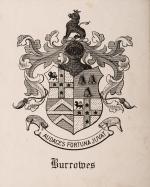 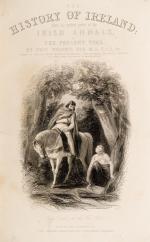 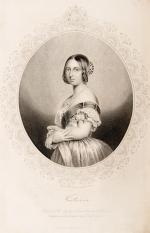 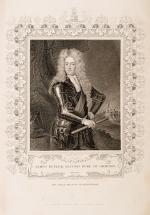 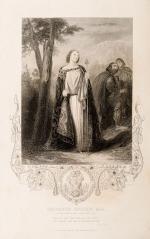 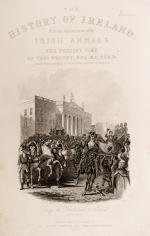 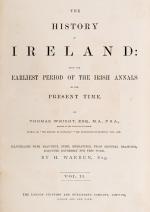