Parecbolae Sive Excerpta E Corpore Statutorum Universitatis Oxoniensis. [With an Appendix on the Statutes of the Bodleian Library: “Statuta Bibliotheca Bodleiana [1610]” / Includes also in english at the rear: Oath of Allegiance / Oath of Supremacy / Oath at the Matriculation of a Scholar / Oath at the Matriculation of a Privileged Person]. Accedunt Articuli Religionis XXXIX In Ecclesia Anglicana Recepti: Nec Non Juramenta Fidelitatis et Suprematus. In Usum Juventutis Academicae.

This 1808-version of the Statutes of Oxford University is citing the important change of Statutes of 1610 in which it was decided between the Bodleian and the “Stationer’s Company”: “to provide a copy of all books printed to the Bodleian, and in 1610 Bodley made an agreement with the company to put a copy of every book registered with them in the library”. This resulted in the Bodleian collection growing “so fast that the building was expanded between 1610–1612 (known as the Arts End), and again in 1634–1637. When John Selden died in 1654, he left the Bodleian his large collection of books and manuscripts. The later addition to Duke Humfrey’s Library continues to be known as the “Selden End”.” (Wikipedia)

The Bodleian Library is the main research library of the University of Oxford, and is one of the oldest libraries in Europe, and derives its name from its founder, Sir Thomas Bodley. With over 13 million printed items, it is the second-largest library in Britain after the British Library. Under the Legal Deposit Libraries Act 2003 it is one of six legal deposit libraries for works published in the United Kingdom, and under Irish law it is entitled to request a copy of each book published in the Republic of Ireland. Known to Oxford scholars as “Bodley” or “the Bod”, it operates principally as a reference library and, in general, documents may not be removed from the reading rooms.
In 2000, a number of libraries within the University of Oxford were brought together for administrative purposes under the aegis of what was initially known as Oxford University Library Services (OULS), and since 2010 as the Bodleian Libraries, of which the Bodleian Library is the largest component.
All colleges of the University of Oxford have their own libraries, which in a number of cases were established well before the foundation of the Bodleian, and all of which remain entirely independent of the Bodleian. They do, however, participate in SOLO (Search Oxford Libraries Online), the Bodleian Libraries’ online union catalogue. Much of the library’s archives were digitized and put online for public access in 2015. (Wikipedia) 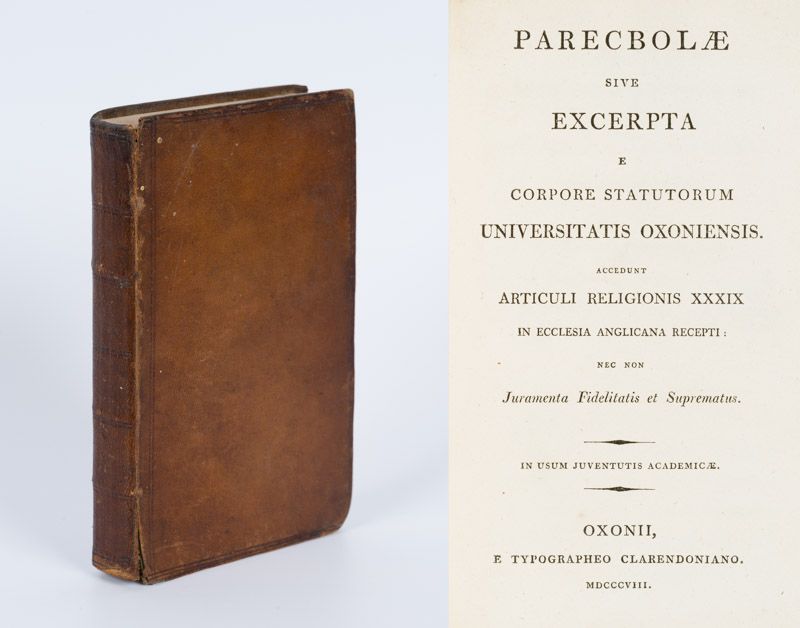 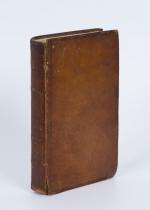