Pierre de Bourdeille, seigneur de Brantôme (c.?1540 – 15 July 1614), also known as the abbé de Brantôme, was a French historian, soldier, and biographer.
De Bourdeille was born in Périgord, Aquitaine, the third son of the baron de Bourdeille. His mother and maternal grandmother were both attached to the court of Marguerite of Navarre, on whose death in 1549 he went to Paris, and later (1555) to Poitiers, to finish his education.
He was given several benefices, the most important of which was the abbey of Brantôme, but had no inclination for an ecclesiastical career.
He became a soldier and came into contact with many of the great leaders of the continental wars. He travelled in Italy; in Scotland, where he accompanied Mary, Queen of Scots (then the widow of Francis II of France); in England, where he saw Elizabeth I (1561, 1579); in Morocco (1564); and in Spain and Portugal.
De Bourdeille fought on the galleys of the Order of Malta, and accompanied his great friend, the French commander Filippo di Piero Strozzi (grandson of Filippo Strozzi the Younger), in his expedition against Terceira, in which Strozzi was killed (1582).
During the French Wars of Religion under Charles IX of France, he fought for the Catholics (including at the Siege of La Rochelle (1572-1573), but he allowed himself to be won over temporarily by the ideas of the Huguenot reformers, and though he publicly separated himself from Protestantism, it had a marked effect on his mind.
A fall from his horse compelled him to retire into private life about 1589, and he spent his last years in writing his Memoirs of the illustrious men and women whom he had known.
His life was the subject of the historical drama film Dames galantes (1990) that focused on his relations with women. The lead role was played by Richard Bohringer.
De Bourdeille can hardly be regarded as a historian proper, and his Memoirs cannot be accepted as a very trustworthy source of information. But he writes in a quaint conversational way, pouring forth his thoughts, observations or facts without order or system, and with the greatest frankness and naiveté.
His works certainly gave an admirable picture of the general court-life of the time, with its unblushing and undisguised profligacy. There is not an homme illustre or a dame galante in all his gallery of portraits who hasn’t engaged in what Medieval Christian prescriptions as well as the Victorian society would regard as sexual immorality; and yet the whole is narrated with the most complete unconsciousness that there is anything objectionable in their conduct.
Besides the general promiscuity of the characters, some parts of the work depict in a more or less detailed fashion the practices of homosexualism (almost exclusively lesbianism), cunnilingus, and, marginally, sado-masochism (although the persons engaging in these activities usually aren’t identified by name). It also contains a rather long and explicit description of the female intimate parts in general, focusing on their diversity. (Wikipedia) 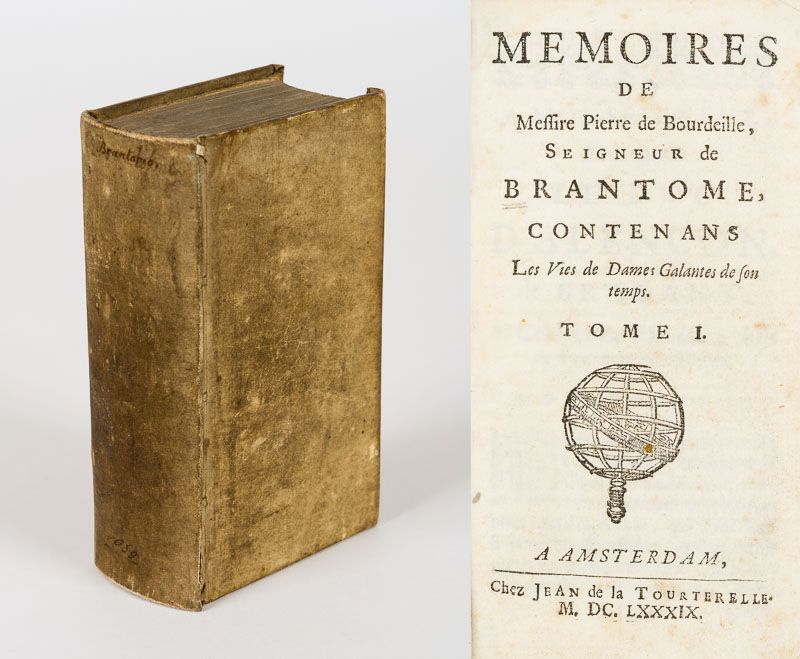 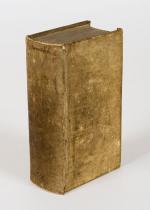