Richard Blome (1635-1705) was a publisher and cartographer from the Kingdom of England.
Richard Blome’s cartography flourished in the second half of the seventeenth century. He produced a great amount of maps, but none were original, and he was often accused of plagiarism although usually made no attempt to hide his sources. His maps were attractive and quaintly designed, and they still retain their nostalgic look.

Blome’s series of county maps were combined in the Britannia, based on the latest editions of mapmaker, John Speed, and was published in 1673 but was not a success. It was followed in 1681 by an issue of smaller maps entitled Speed’s Maps Epitomiz’d. Most of his work was engraved by Wenceslaus Hollar, Richard Palmer, and Francis Lamb, and embellished with dedications to county dignitaries which were added or omitted in later editions. (Wikipedia) 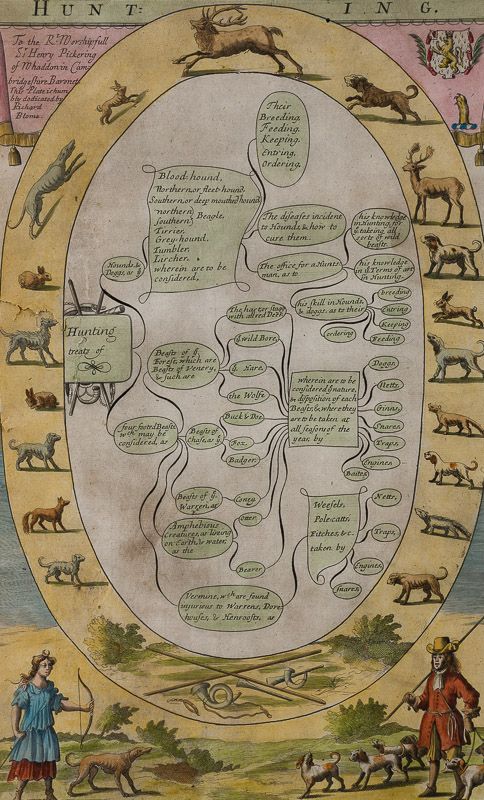 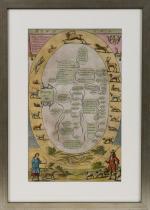