Kazimierz Wierzynski (Drohobycz, Kingdom of Galicia and Lodomeria, 27 August 1894 – 13 February 1969, London) was a Polish poet and journalist; an elected member of the prestigious Polish Academy of Literature in the Second Polish Republic. Kazimierz Wierzynski was born in Drohobycz (Drohobych), Kingdom of Galicia and Lodomeria. He was a co-founder, with Julian Tuwim and three other poets, of the Skamander group of experimental poets. His work Olympic Laurel (Polish: Laur olimpijski, 1927), which idealizes the grace and fitness of athletes, won the gold medal for poetry at the 1928 Olympic Games in Amsterdam, and his other early poems also celebrate the joy of living. His later works, written in exile, are more somber and socially conscious. The Bitter Crop (1933) includes poems about the United States. His Forgotten Battlefield (1944) contains narratives of World War II. He died in London, England. (Wikipedia) 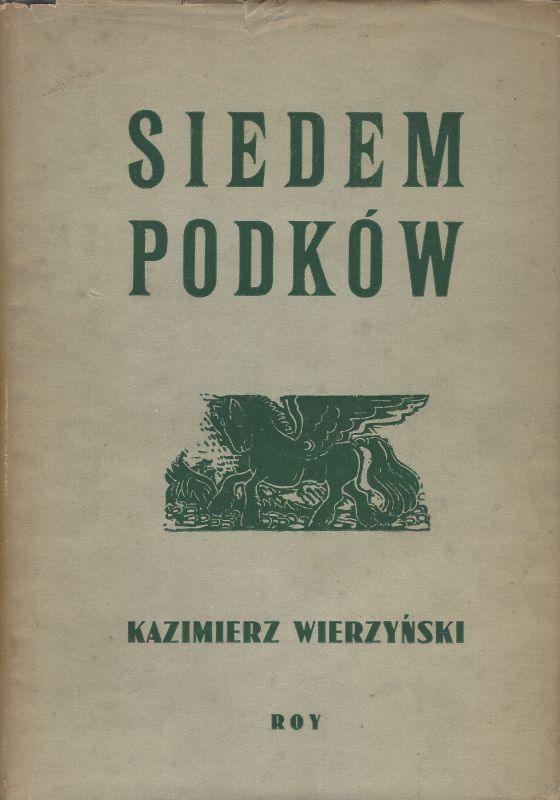 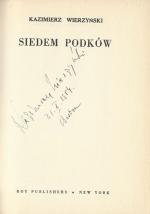