Jan Brunon Bulhak (1876–1950) was a pioneer of photography in Poland and present-day Belarus and Lithuania, and one of the best-known Polish photographers of the early 20th century. A theoretician and philosopher of photography, he was among the most prominent exponents of pictorialism. He is best known for his landscapes and photographs of various places, especially the city of Vilnius (then in Poland, now in Lithuania). He was the founder of the Wilno Photoclub and Polish Photoclub, the predecessors of the modern Union of Polish Art Photographers (ZPAF), of which he was an honorary headperson. He is also known as an ethnographer and folklorist.
Jan Bulhak was born on October 6, 1876 in Ostaszyn, near Navahrudak, Russian Empire (now Belarus). His parents were Walery Antoni Stanislaw Bulhak of Syrokomla and Józefa née Haciska of Roch, both local landowners in Ostaszyn. In the village of Woroncza near Navahrudak, not far from St. Ann’s Roman Catholic church, there are four graves of Jan Bulhak’s ancestors.
In 1888, Jan entered a gymnasium (a pre-Revolution secondary public school of the Russian Empire) in Wilno (present-day Vilnius), finishing it in 1897. From 1897 to 1899, he studied literature, history and philosophy at Jagiellonian University, Kraków, but did not graduate because of lack of money. Back home, he lived in the village of Peresieka near Minsk, where he inherited a manor after his great-uncle’s death. From there, Bulhak sent his news stories to Wilno newspapers. In 1901, he married a cousin, Hanna Haciska. After his father’s death, he sold the manor and bought a mansion from the Radziwills in Belitsa, near Minsk. On April 27, 1906, the couple had a son, Janusz Bulhak, who would become a composer and a photographer. (Wikipedia) 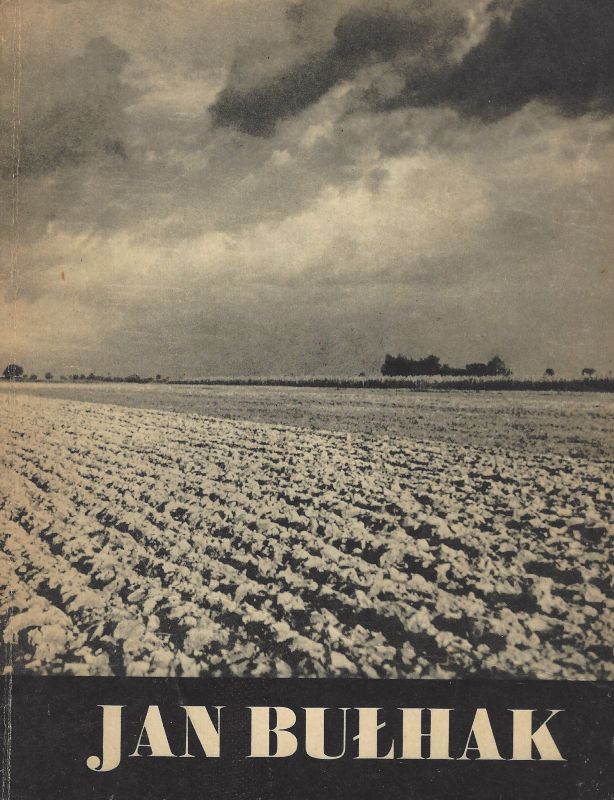