The Complete Mountaineer. With Seventy-Five Illustrations.

From the preface to this edition: “The Writer hopes it [the book] may still continue to spread the gospel of the mountains, their inexhaustible joys, and the healthfulness of the heights.”

This book is an extensive introduction to the history of mountaineering and guide and manual to the technical practicalities of the sport. British climbers were among some of the most important figures in the nascent Alpinism of the mid-late19th and early 20th century.

This third edition, published in 1923, was released to a British public eagerly awaiting the third expedition that would assault Mt Everest with hopes of reaching the “Third Pole.” Led by Charles Bruce, the 1924 expedition was to prove unsuccessful. George Mallory, the leading mountaineer of his generation, struck out for the summit with Andrew Irvine, a 22-year-old Oxford University student and novice climber on June 8. They were last seen high on the north-east ridge: after this remained a mystery. The British public was shocked at Mallory and Irvine’s loss – but – or rather because of this – the fascination with mountains and Everest grew in the minds of many.
’But while we are young and active, let us away to the mountains to store up these lifelong memories, and experience the joy of living “As you taste it only there, In the higher, purer air, Unapproachable by worries and oblivious quite of care.”’ (p.472)
Abraham’s beautifully written book gives the modern reader an insight into the sensibilities and attitudes of the British fascination with mountains in the early 20th century.

George D. Abraham (1871 – 1965), was a pioneer of mountaineering and mountain photography.
At the beginning of the 20th century Abraham with his brother, Ashley, who had joined their father’s photographic business in Keswick, became renowned not only as leaders in the climbing field but as the first real photographers of climbing and mountains both in the Lake District, the Dolomites, and the Alps. They made a photographic record of the exploits of many of the climbing pioneers, especially Owen Glynne Jones, with whom they formed a close climbing partnership from 1896 until his death in 1899. Most of their work was done between 1890 and 1920 and forms a valuable record of the evolution of early rock-climbing in the English Lake District. In fact they did more than anyone else to popularise the sport and the Lake District.
Abraham wrote numerous books on mountaineering and was an honorary member of the Alpine Club and a founder-member of the Fell and Rock Climbing Club. He owned the first motor-car in Keswick and was one the early pioneers of motor-touring, and writing books about his travels both in the UK and abroad. (Sources: Wikipedia and The Guardian) 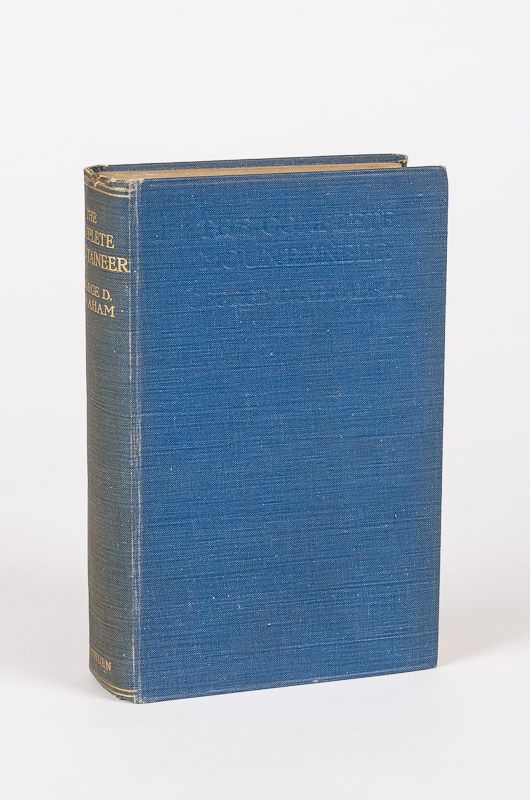 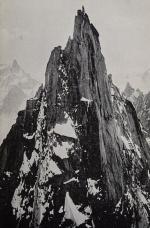 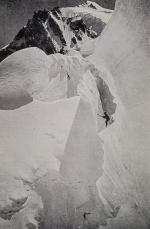 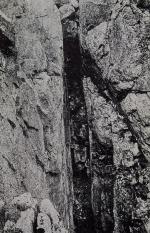 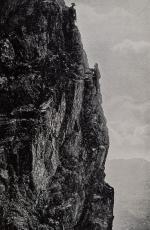 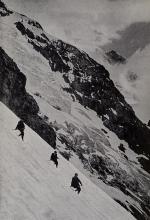 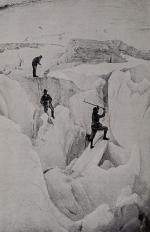 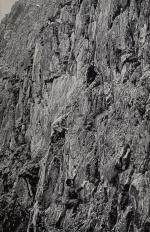 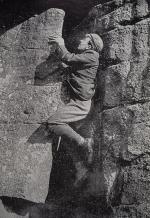 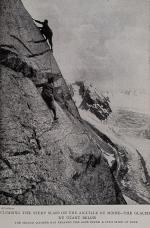