The German Army at Ypres 1914 and The Battle for Flanders. 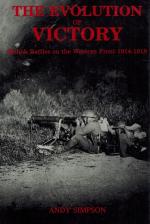 The Evolution of Victory – British Battles on the Western Front 1914-1918. 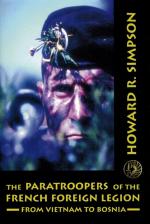 The Paratroopers of the French Foreign Legion. From Vietnam to Bosnia. 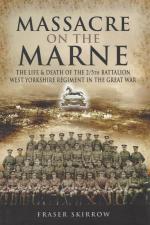 The Massacre on the Marne. The Life and Death of the 2/5th Battalion West Yorkshire Regiment in the Great War.

From Capetown to Ladysmith: An Unfinished Record of the South African War. Edited by Vernon Blackburn.

First edition. Edinburgh / London, William Blackwood and Sons, 1900. 13 x 19.5cm. (8), 180 pages, with a map of the Country round Ladysmith and a large fold-out map at the rear, illustrating the Seat of War in South Africa. Includes a 32 page publisher’s catalogue to rear. Original clothbound hardcover with gilt lettering on spine. Deckled edges. Very good condition. Minor signs of external wear, including bumping to corner and small stain to front board. Front endpaper starting to tear. Previous owner’s name on front free endpaper. 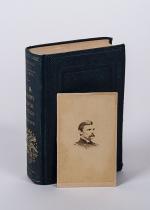 U.S. Infantry Tactics, for the Instruction, Exercise and Manoeuvres of the United States Infantry, Including Infantry of the Line, Light Infantry, and Riflemen. [with vintage cabinet photograph / Carte de visite of Union Brigadier General George Crockett Strong, loosely inserted and his name signed and dated to endpaper on April 28, 1863 (3 months prior to his death after being wounded during his assault on Fort Wagner on Morris Island, South Carolina)]. Prepared under the direction of the War Department, and Authorized and Adopted by the Secretary of War, May 1, 1861. Containing The School of the Soldier; The School of the Company; Instruction for Skirmishers; the General Calls, the Calls for Skirmishers, and the School of the Battalion; Including the Articles of War and a Dictionary of Military Terms. 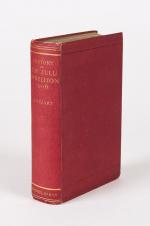 A History of the Zulu Rebellion 1906, and of Dinuzulu’s arrest, Trial and Expatriation. With Five Maps, Six Plans and Twenty Five Illustrations. 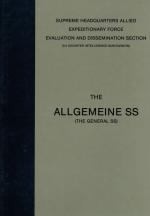 Communist Revolutionary Warfare: From the Vietminh to the Viet Cong.