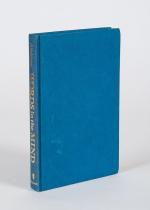 Words in the Mind. An Introduction to the Mental Lexicon.

Literary Criticism – Pope to Croce. [Including an article on Arthur Schopenhauer’s – “The World as Will and Idea”]. 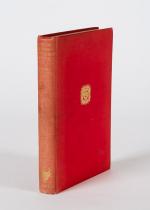 The Life of Hans Christian Andersen. 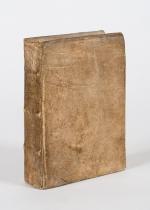 The Protestants Apology for the Roman Church. [incomplete 17th century version of the 1608 edition / With manuscript annotations and dating by the owners of the book on page 512: Father John Coyne / Richard Power in 1683]. [Deuided into three seuerall tractes. VVherof the first concerneth the antiquity & continuance of the Roman Church & religion, euer since the Apostles times. The second 1. that the Protestants religion was not so much as in being, at, or before Luthers first appearing. 2. that the marks of the true church are apperteyning to the Roman, and wholy wanting to the seuerall churches, begun by Luther & Caluin. The third that Catholicks are no lesse loyall, and dutifull to their soueraigne, than Protestants. All which is vndertaken, & proued by testimonies of the learned Protestants themselues. VVith a conclusion to the reuerend iudges, and other the graue and learned sages of the law. By Iohn Brereley priest.]

[St. Omer], Permissu Superiorum, no year [c.1683]. Small Quarto. Pages 1 – 104 missing, pages 105 – 751 complete. Contemporary pigskin binding with original title in manuscript hand to spine. Poor condition with many damaged pages, frayed and traces of dried mold. Prt II and III of the book are complete: The Second Chapter: That the true Church must have her Pastours administration of the word and Sacraments evermore to continue / The Third Tract – Conteining the confessed Antiquity of Catholicke Priesthood, Confession, Absolution, Masse &c. and of the penall lawes made against them. 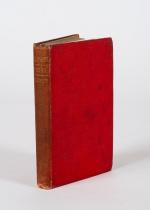 The Frogs of Aristophanes. Edited with introduction, commentary and critical notes by T. G. Tucker. 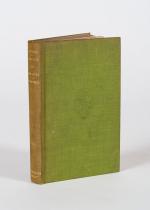 Aristotle, Poetics; Demetrius, On Style; and other classical writings on criticism. Edited by T.A. Moxon. 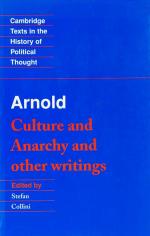 Culture and Anarchy and Other Writings. Edited by Stefan Collini. 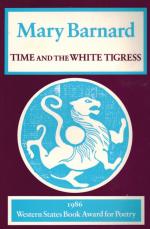 Time and the White Tigress. Illustrated by Anita Bigelow.

Portland, Or, Breitenbush Publications, 1986. 23 cm. 79 pages. Illustrations in black and white throughout. Original softcover. Excellent condition with only very minor signs of external wear. Inscribed and signed by the author to Erik Haugaard, Danish-born American writer, best known for children’s books and for his translations of the works of Hans Christian Andersen. 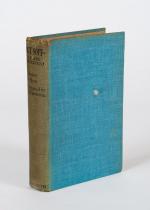 But Soft — We are Observed! With thirty-seven drawings by G.K. Chesterton.

London, Arrowsmith, 1928. 20 cm. 312 pages. Illustrations, including frontispiece, in black and white. Original Hardcover. Good condition but with minor signs of external wear. There is noticeable rubbing and discolouration to the spine. Minor stain to frontcover. From the reference library of Hans Christian Andersen – Translator Erik Haugaard.