Andrews, Dublin Made Me / Man of No Property [Autobiography]

Dublin Made Me / Man of No Property [Autobiography]

Christopher Stephen Andrews (6 October 1901 – 11 October 1985) was an Irish political activist and public servant. He participated in the Irish War of Independence and Civil War as a political and military activist in the Irish Republican movement. Todd Andrews never ran for election and never held public office. He was a supporter, though not a member, of Fianna Fáil. (Wikipedia) 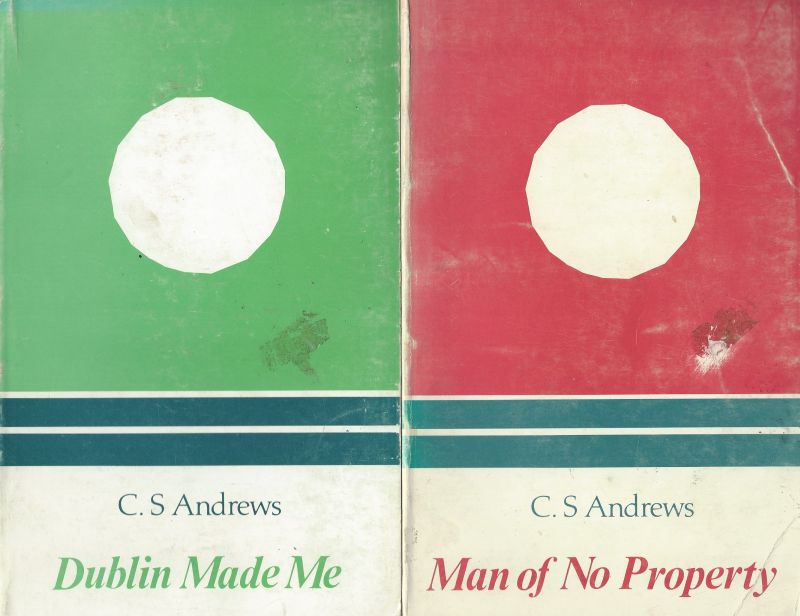