Bell, The Wanderings of an Elephant Hunter.

The Wanderings of an Elephant Hunter.

Includes, for example, the following: Hunting the Big Bull Elephant / The Brain Shot at Elephant / African ‘Medicine’ or Witchcraft and Its Bearing on Sport / Dabossa / Hunting in Liberia / The Ascent of the Bahr Aouck / Rifles etc.

Walter Dalrymple Maitland Bell (8 September 1880 – 30 June 1954), known as Karamojo Bell, was a Scottish adventurer, big game hunter in East Africa, soldier, decorated fighter pilot, sailor, writer, and painter.
Famous as one of the most successful ivory hunters of his time, Bell was an advocate of accurate shot placement with smaller calibre rifles, over the heavy large-bore rifles his contemporaries used for big African game.
He improved his hunting skills by the dissection and study of the skulls of elephants he shot. He perfected a technique of shooting elephants from the extremely difficult position, diagonally behind the target; this shot became known as the Bell Shot.
Although chiefly known for his exploits in Africa, Bell also traveled to North America and New Zealand, sailed windjammers, saw service in South Africa during the Boer War, flew in the fledging Royal Flying Corps in East Africa, Greece and France during World War I.
He wrote 3 books about his hunting experiences and exploits: ‘The Wanderings of an Elephant Hunter’; ‘Karamojo Safari’; and ‘Bell of South Africa.’
(Wikipedia) 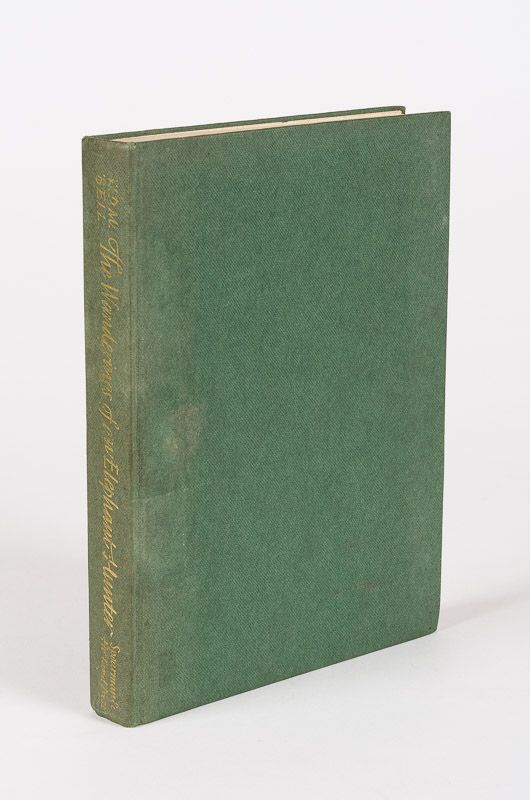 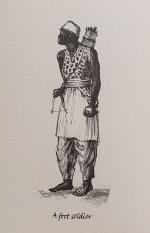 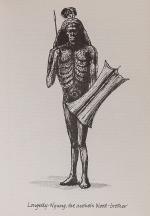