Includes, for example, the following: On the Nile / Khartoum / Said Pasha / General Gordon / The Mahdi / Kitchener of Khartoum / Entry into Omdurman / The Dervish Defeat / Birds and Animals / Animal Photography / Empire Day at Talodi / Charging Arabs / Nuba Wrestling / Crocodiles / The Marsh People / Shilluk Warriors / The Hyena Dance / The Dam at Makwa / The Fallata / The Sultan of the Fallata / Cotton / The Camel Corps / At El Obeid / Railway Construction / Kassala / Port Sudan / Egypt and the Sudan / England and the Sudan / Our Responsibilities / The political Question / Sacred Obligations / Index etc.

Arthur Radclyffe Dugmore (1870-1955) was a Welsh-born pioneering American naturalist and wildlife photographer, painter, print-maker and author.
His photographs were exhibited in London in 1903 at the Royal Photographic Society annual show. In 1905 his work was included in the Lewis and Clark Centennial Exposition held in Portland, Oregon.
Dugmore travelled to Kenya on photo-safari in 1909-1910, and twice to Newfoundland, in 1907 and 1913.
He worked as a civilian photographer in the early phases of the Great War. He later served as an officer in the trenches and was gassed. He recorded his eye-witness experience in his publication When the Somme Ran Red: The Experiences of an Officer of the King’s Own Yorkshire Light Infantry During the First World War
The artist wrote and illustrated works including The Vast Sudan, 1924; Camera Adventures in the African Wilds, 1913; The Romance of the Newfoundland Caribou, 1913; and In the Heart of the Northern Forests, published in 1930.
Dugmore was the subject of a 1931 biography by Thomas Lowell entitled Rolling Stone: The Life and Adventures of Arthur Radclyffe Dugmore. (Wikipedia) 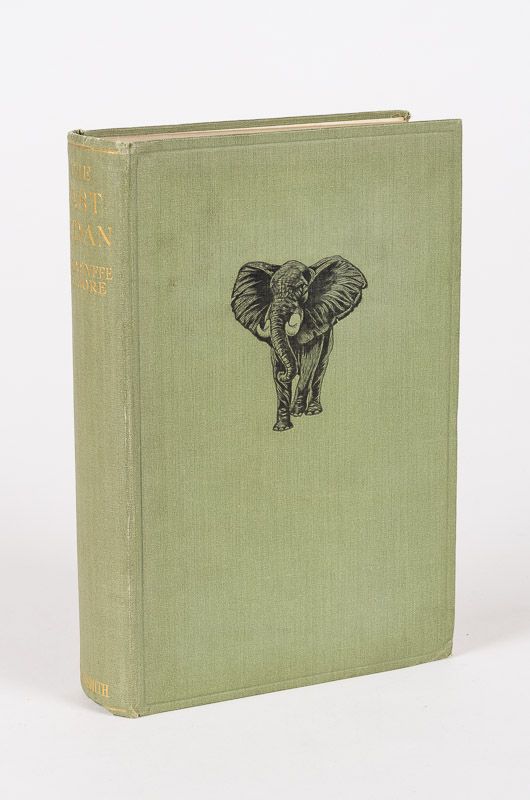