Adrienne Cecile Rich (May 16, 1929 – March 27, 2012) was an American poet, essayist and feminist. She was called “one of the most widely read and influential poets of the second half of the 20th century”, and was credited with bringing “the oppression of women and lesbians to the forefront of poetic discourse.” Rich criticized rigid forms of feminist identities, and valorized what she coined the “lesbian continuum”; which is a female continuum of solidarity and creativity which has impacted and even filled women’s lives.

Her first collection of poetry, A Change of World, was selected by renowned poet W. H. Auden for the Yale Series of Younger Poets Award. Auden went on to write the introduction to the published volume. She famously declined the National Medal of Arts, protesting the vote by House Speaker Newt Gingrich to end funding for the National Endowment for the Arts. (Wikipedia) 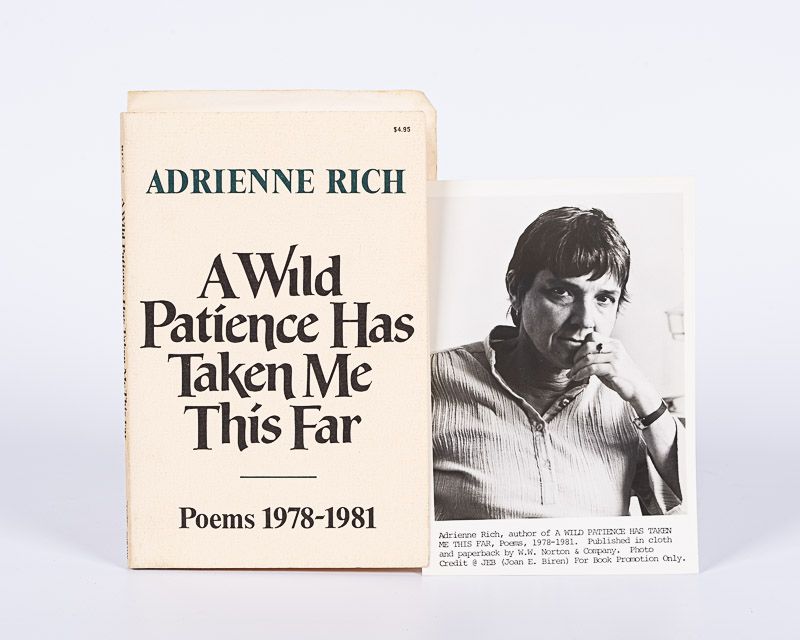 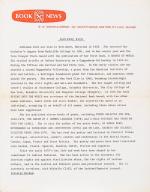 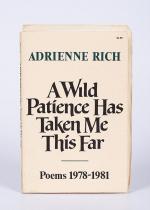