Goodman, Collection of First editions of Papers and Essays on and by american ph

Collection of First editions of Papers and Essays on and by american philosopher Nelson Goodman. The Collection includes: 1. Nelson Goodman – “On Relations that Generate” (Numbers 5-6 of Volume IX of Philosophical Studies, 1958) / 2. Nelson Goodman – “Discussion on Infirmities of Confirmation Theory” [Carnap] (Offprint from “Philosophy and Phenomenological Research, 1947) / 3. Hugues Leblanc – A Revised Version of Goodman’s Confirmation Paradox (Number 4 of Volume XIV of Philosophical Studies, 1963) /

Some of the other first edition articles in these offprints are: Arnulf Zweig – “Some Consequences of Professor Feigl’s Views of Justifications” / Herbert Feigl – “A Note on Justification and Reconstruction” / Paul W.Kurtz – “Has Mr. Flew abondoned “The Logic of Ordinary Use ?” / Gustav Bergmann – “Individuals” / Harry G.Frankfurt – “Science and Philosophy: A Reply to Mr. Pasch” / Joseph Margolis – “Mr. Weitz and the Definition of Art” / Donald J. Hillman – “The Probability of Induction” / Milton Fisk – “A Paradox in Frege’s Semantics” /

Henry Nelson Goodman (7 August 1906 – 25 November 1998) was an American philosopher, known for his work on counterfactuals, mereology, the problem of induction, irrealism, and aesthetics.
Goodman was born in Somerville, Massachusetts, the son of Sarah Elizabeth (née Woodbury) and Henry Lewis Goodman. He was of Jewish origins. He graduated from Harvard University, A.B., magna cum laude (1928). During the 1930s, he ran an art gallery in Boston, Massachusetts, while studying for a Harvard Ph.D. in philosophy, which he completed in 1941. His experience as an art dealer helps explain his later turn towards aesthetics, where he became better known than in logic and analytic philosophy. During World War II, he served as a psychologist in the US Army.
He taught at the University of Pennsylvania, 1946–1964, where his students included Noam Chomsky, Sydney Morgenbesser, Stephen Stich, and Hilary Putnam. He was a research fellow at the Harvard Center for Cognitive Studies from 1962 to 1963 and was a professor at several universities from 1964 to 1967, before being appointed Professor of Philosophy at Harvard in 1968.
In 1967, at the Harvard Graduate School of Education, he was the founding director of Harvard Project Zero, a basic research project in artistic cognition and artistic education. He remained the director for four years and served as an informal adviser for many years thereafter. Goodman died in Needham, Massachusetts. 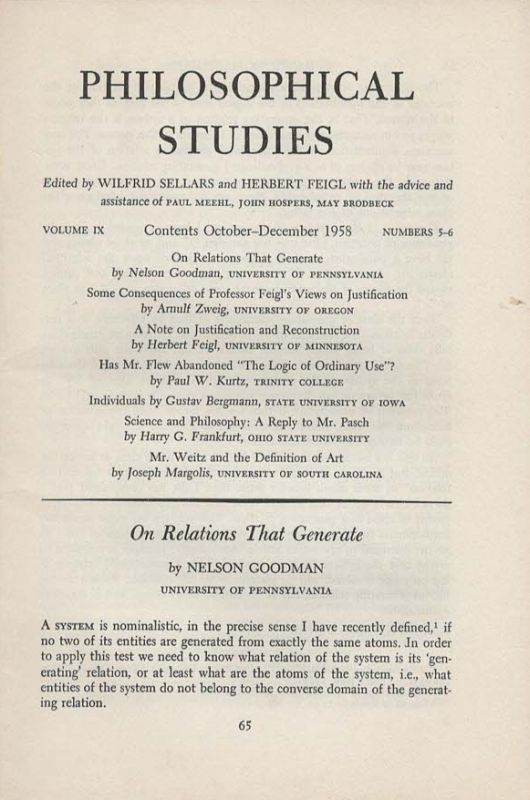 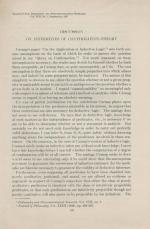 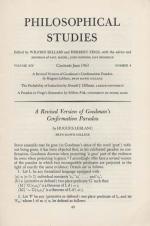