Richard Palmer Blackmur (January 21, 1904 – February 2, 1965) was an American literary critic and poet.
He was born and grew up in Springfield, Massachusetts. He attended Cambridge High and Latin School, but was expelled in 1918. An autodidact, Blackmur worked in a bookshop after high school, and attended lectures at Harvard University without enrolling. He was managing editor of the literary quarterly Hound & Horn from 1928 to 1930, at which time he resigned, although he continued to contribute to the magazine until its demise in 1934.
In 1930 he married Helen Dickson. In 1935 he published his first volume of criticism, The Double Agent; during the 1930s his criticism was influential among many modernist poets and the New Critics. In 1940 Blackmur moved to Princeton University, where he taught first creative writing and then English literature for the next twenty-five years. In 1947, he was awarded a Rockefeller Fellowship.
He founded and directed the university’s Christian Gauss Seminars in Criticism, named in honor of his colleague Christian Gauss. He met other influential poets while he taught at Princeton. They include W. S. Merwin and John Berryman. Merwin later published an anthology dedicated to Blackmur and Berryman, and a book of his own poetry (The Moving Target) dedicated to Blackmur. He taught at Cambridge University in 1961—62. Blackmur died in Princeton, New Jersey and was buried at the Pittsfield Cemetery in Pittsfield, Massachusetts. His papers are held at Princeton University. (Wikipedia) 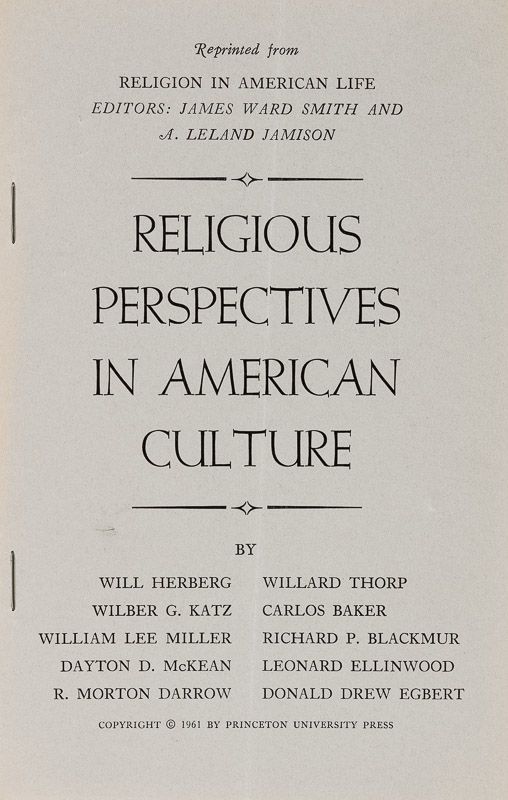