McMillan, The Elective Franchise in the United States.

The Elective Franchise in the United States.

Includes for Example: Political sovereignty/ the nature of paramount issues/ local issues/ civil service reform/ individual responsibility/ political machinery/ the influences surrounding conventions/ the primary and its abuses/ the political rings of New York/ the methods of rings/ the destruction of political integrity/ administrative policy/ amendments to the Constitution/ popular representation/ local elections/ the conformity of the proposed system with democratic principles etc.

Peter Butler Olney (July 23, 1843 Oxford, Worcester County, Massachusetts – February 9, 1922 Cedarhurst, Nassau County, New York) was an American lawyer and politician from New York.
He attended Phillips Andover Academy and graduated from Harvard College in 1864, and from Harvard Law School in 1866. He was admitted to the bar and commenced practice in the firm of Evarts, Southmayd & Choate in New York City. In 1869, he formed a partnership with Ex-Secretary of State of New York Francis C. Barlow. In 1872, Barlow took office as State Attorney General and Olney helped with the prosecution of the members of the Tweed Ring.

He married Mary Sigourney Butler, and they had four sons: Peter B. Olney, Jr. (1881-1968), Richard Olney, Wilson Olney and Sigourney B. Olney. In 1875, Olney ran on the Tammany ticket for New York County District Attorney but was defeated by the incumbent Republican Benjamin K. Phelps. Afterwards Olney left Tammany and joined the “County Democracy”, the Anti-Tammany Democrats of New York City. After the death of D.A. John McKeon and the resignation of Wheeler H. Peckham after only a week in office, Governor Grover Cleveland appointed Olney in December 1883 as D.A. to fill the vacancy until the end of 1884.
From 1897 until his death, he practiced law as senior partner of the firm of Olney & Comstock. From 1898 on he was also a U.S. Referee in Bankruptcy. In 1919, he was appointed by Surrogate Fowler as referee to investigate claims against the estate of the deceased actress Anna Held.
Olney died from pneumonia at his home at Cedarhurst, Long Island. He was a trustee of Teachers College. U.S. Attorney General and Secretary of State Richard Olney was his brother. (Wikipedia) 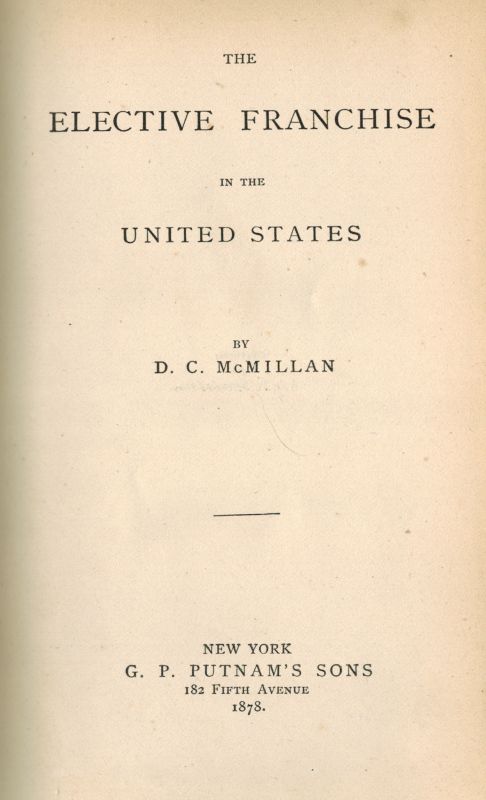