Avinoam, Such Were Our Fighters.

Such Were Our Fighters. Anthology of Writings By Soldiers Who Died for Israel. Introduction by Gertrude Hirschler.

The selections in this books are from the three volumes of “G’vile Esh” (″Parchments of Fire”) , originally published in Hebrew by the Misistry of Defense of the Government of Israel. Contains writings left behind by young men and women, soldiers in the Army of Israel, who fell in the War of Independence and the Sinai Campaign. Includes for example, the following chapters: Giyora Alster /Zvi Klir/ Daniel Weckstein. 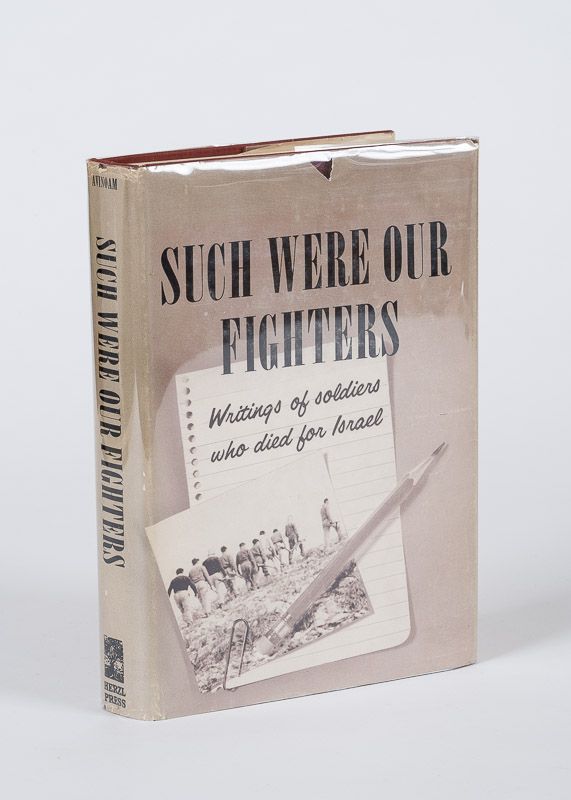