[Burnet, Historical And Critical Remarks on Bishop Burnet's History Of His Own T

Historical And Critical Remarks on Bishop Burnet’s History Of His Own Time. The Second Edition, with Additional Remarks. To which is added a Postscript, in answer to the London Journal of the 30th of January and 6th of February, 1724/1725.

London, Printed for P.Meighan, 1727. Octavo. [8], 348, [12] pages including Index and advertising of Books sold by P.Meighan. Hardcover / Oriignal 18th century full calf with ornament to spine and new spine-label created to style. Very good and firm condition with only minor signs of wear. From the library of Richard Meade (Ballymartle), with his Exlibris / Bookplate to pastedown.

With a very inteersting mention of the Reputation of Irish Troops in the employ of Kin Charles II. / Other topics include: The Marquis of Antrim / Atheists for the Queen of Scots / Lord Balmerinoc / The censuring of the Scottish Bishops / Abbeys Aberbroth and Glasgow / Algebra studied by the author / Earl of Clarendon / Sheriff Bethel and his brutal answer to Lord Stafford / Bartholomew-Day, on which was the Massacre of Paris / Bravery of the ancient Scots / Bothwell’s Conspiracy / Cavaliers in Scotland / Carew Regicide / Conventicle in the Field at Glasgow / Drunkenness no new Vice in England at the Restoration / Cromwell builds Forts at Leith, Air and Inverness / Fire of London / etc.

Gilbert Burnet (18 September 1643 – 17 March 1715) was a Scottish philosopher and historian, and Bishop of Salisbury. He was fluent in Dutch, French, Latin, Greek, and Hebrew. Burnet was highly respected as a cleric, a preacher, an academic, a writer and a historian. He was always closely associated with the Whig party, and was one of the few close friends in whom King William III confided. (Wikipedia) 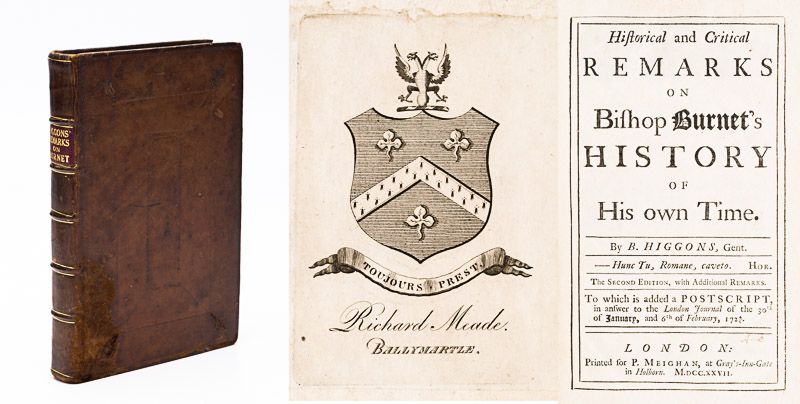 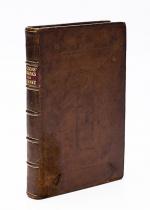 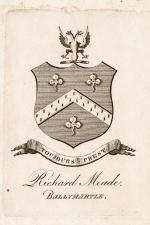