Christiania [Oslo], Chr. Tønsberg, 1877. 17 cm x 26 cm. 1 page portrait together with two pages of biographical information of Schweigaard by J.B.Halvorsen. Softcover. The rare, original, lithographic portrait in very good condition with some minor signs of wear only. No foxing ! 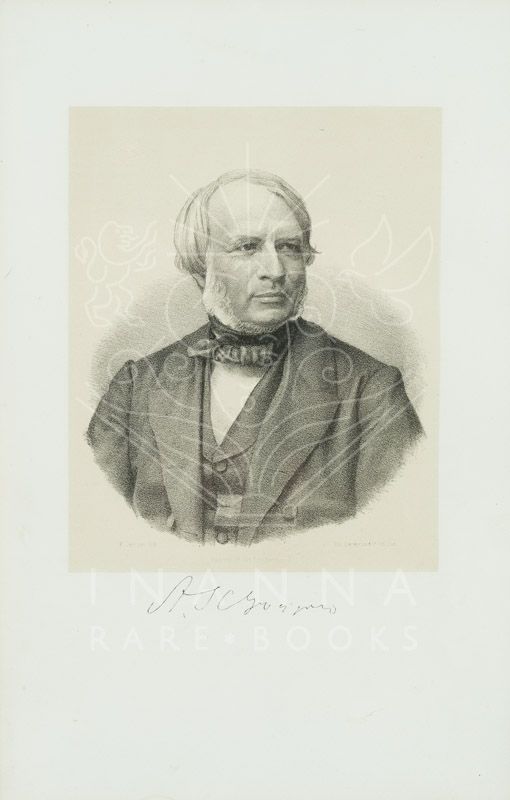 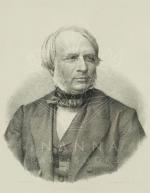 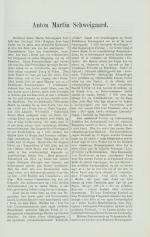