[Darwin, Dear Mr Darwin Letters on the Evolution of Life and Human Nature.

Dear Mr Darwin Letters on the Evolution of Life and Human Nature.

Includes for example the following contents:– The Twin Peaks / The Rise and Fall of the Mobile P Gene / When is an Adaptation Not an Adaptation? / The Ignorant Gene / Is Dawkins aware of the Error of His Ways? / Genetic Turnover; Of Course, Of Course / Molecular Drive for Advanced Players etc.

″Dear Mr Darwin – You might find it presumptious of me, if not a little macabre, that I should take up my pen and write to you more than a hundred years after your death. But I’m encouraged to do so because it is on record that you yourself wrote almost fourteen thousand letters on scientific issues, many of which I expect were answers to unsolicited correspondence… Despite the gulf that separates us in time and means, I know that this letter will arouse your scientific interests, for it touches on some of the central issues with which you wrestled all your life.’ Thus begins an imagined correspondence between the geneticist Gabriel Dover and Charles Darwin on the surprising findings of modern genetics and their influence on the evolution of biological novelties, from genes to organisms. Stimulated by Darwin’s relatively uninformed but obviously intelligent questions, Dover takes the father of natural selection on an exhilerating roller-coaster ride through the ‘new genetics’. In recounting stories from the treasure-trove of modern biology, Dover exposes the naively deterministic view of selfish genes and their supposed lonely pursuits of self-replication and self-immortalization. He reveals a world of evolution far more intricate and subtle than can be expected from the notion of natural selection acting alone – a world in which genes are born to cooperate. Set against a backdrop of cultural references ranging from the late poet Ted Hughes, through the music of Captain Beefheart, to the current ethnic crisis in the Balkans, this trenchant, humorous and literate correspondence presents a startlingly original view of development and evolution that puts the individual organisms centre-stage”.(Amazon). 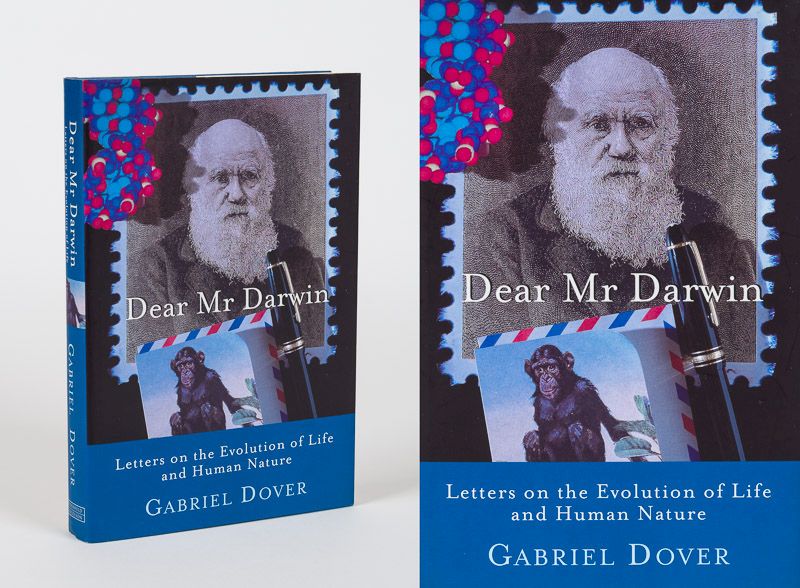 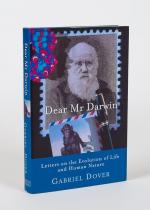 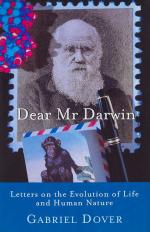