The Arabian Nights, in Five Volumes. [Including “The History of Aladdin, or the Wonderful Lamp” / The History of Ali Baba and of the Forty Robbers, killed by one Slave” / etc.] Translated by The Reverend Edward Forster [based on the French version of Antoine Galland]. With [24] Engravings, from Pictures by Robert Smirke.

First Edition [Large Paper Quarto Edition]. Five Volumes (complete set with all engravings). London, Printed for William Miller, 1802. Quarto (21.5 cm x 27.5 cm). Volume I: LXI, (7), 385 pages with 5 copper-engravings including Errata-Leaf and “Directions for placing the Plates” for all four volumes / Volume: 432 pages with 5 copper-engravings / 405 pages with 5 copper-engravings / 461 pages with 5 copper-engravings / 474 pages with 5 copper-engravings. Hardcover / Original, early 19th century full leather with gilt lettering and date on lower spine [″London, 1802”]. Beautiful, richly ornamented master-bindings. All Volumes in strong, protective collector’s Mylar, which invites the reader/collector to use the work without fear of handling. Armorial Bookplates / ExLibris of Daniel Callaghan, Esquire of Lotabeg (MP for Cork City 1830-1849) to all five pastedowns (Motto: “Fidus et Audax”). Marbled endpapers a little dusty but beautiful. Volume 1, 2 and 5 with some weakening to the spine (slightly cracked), but holding and still firm overall. All plates present. As known and always found with this scarce edition, the original, titled tissue-guards all in place, have created stronger signs of foxing to the plates but in sharp contrast the text in all the five Volumes in bright and clean condition with only occasional faint staining. Endpapers with some minor browning. Very good+ condition overall with some rubbing and minor bumping to the Volumes but really only minor signs of external wear. Extremely sought after publication, not to be confused with the later, much more common Octavo Editions !

This set of Arabian Nights from the library of Daniel (Dan) Callaghan (1786–1849), who was a prominent businessman and Irish politician, serving as MP for Cork City from 1830-1849 (1830-1832 as a member of the Whig Party; 1832-1849 as a member of the Irish Repeal Association).
As a member of the Repeal Association, Dan Callaghan sought to end the Act of Union (1800), which created the United Kingdom of Great Britain and Ireland. Callaghan, along with other Irish MP’s like Daniel O’ Connell, opposed the introduction of the Poor Laws (Ireland), which established the Victorian workhouses to Ireland. Daniel Callaghan was brother of Gerard Callaghan, who served as an MP for Cork City 1829-1832 as a member of the Tory Party. He was the grandfather of Admiral George Callaghan. (Wikipedia) 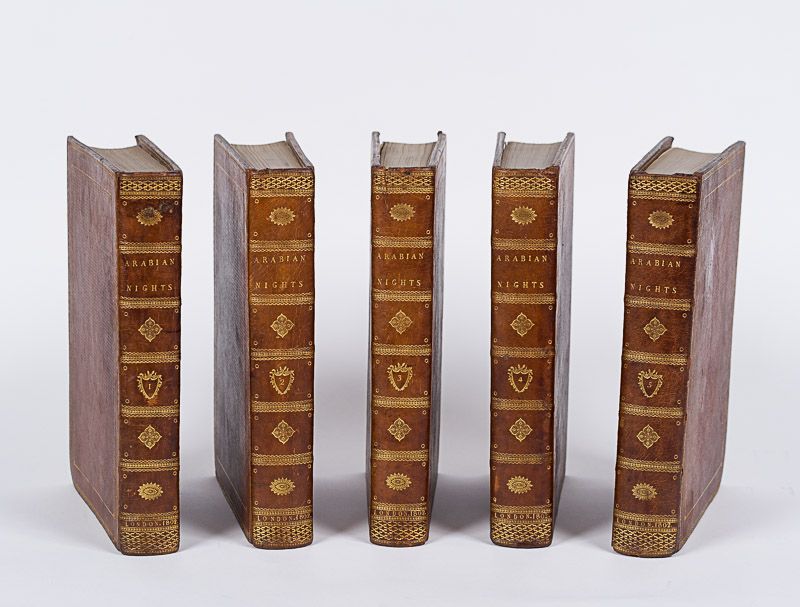 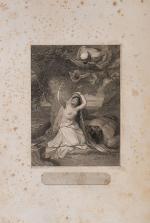 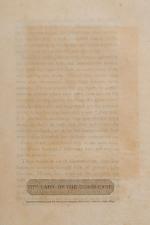 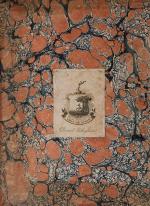 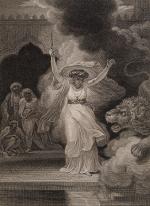 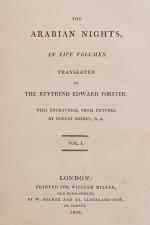 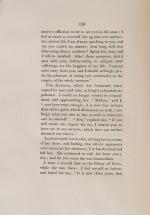 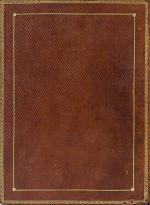